Sports car owners love nothing more than talking numbers. Horsepower, torque figures, kerb weight and 0-62mph sprint times are lodged into memory banks and whipped out at any moment the conversation turns towards vehicles owned or previously driven.

So when you mention to a few petrol-sniffing mates that the £86k BMW M3 CS is only 10bhp more powerful than a standard 444bhp M3 and around 10kg lighter, don’t be alarmed if they initially seem decidedly unimpressed. 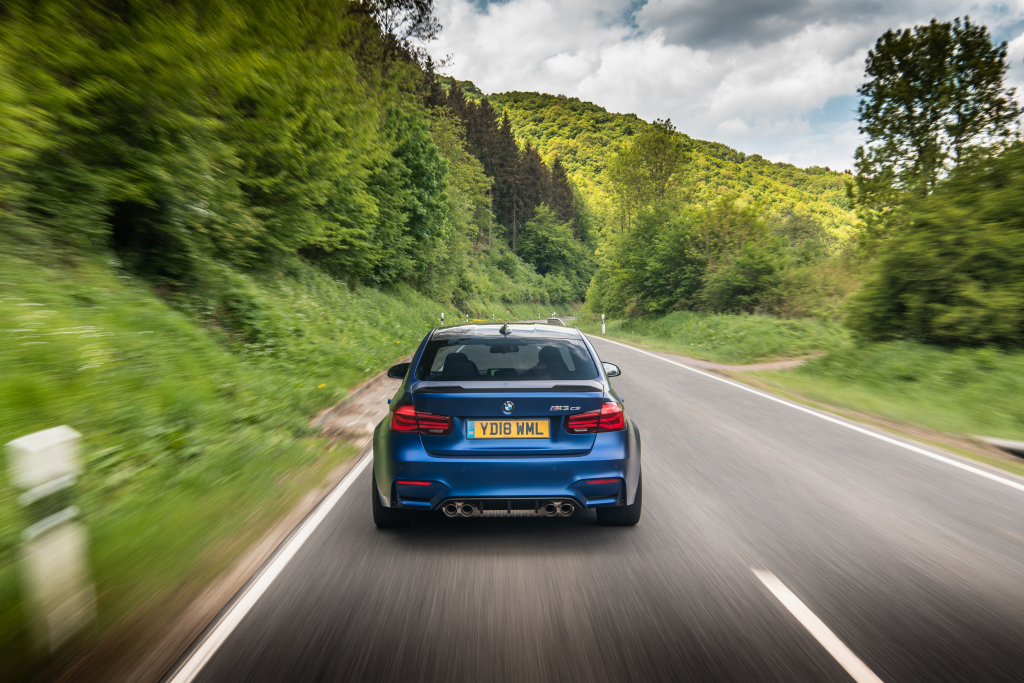 But this manic M3 is not just about the numbers, because it has been precision engineered to be silly fast in a straight line and ultra-precise around a race circuit or when pounding a punishing road.

Need proof? The crankshaft is lighter and stronger for improved engine response, a magnesium oil pan has been introduced to allow a better flow of lubricant at cornering forces up to 1.4g and a carbon fibre reinforced plastic bonnet is 25 per cent lighter than the one found on the standard car. 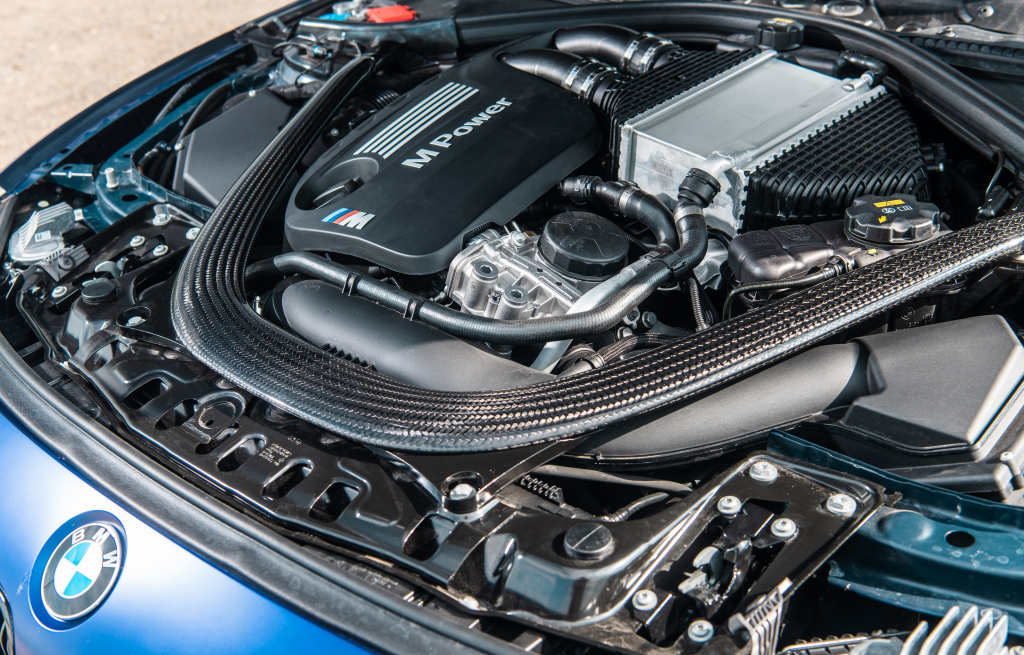 How does that translate on the road? Well, the steering is sharper, suspension is tuned for the track and power delivery throughout the range is now better than ever. In short, this car is an absolute weapon of a thing.

It’s been a while since a vehicle genuinely had my heart beating out of my chest, but when the M3 CS is flicked into its most hardcore settings, it’s a total animal.The noise, the feedback through the wheel, the cornering speeds and the throttle response are just excellent. 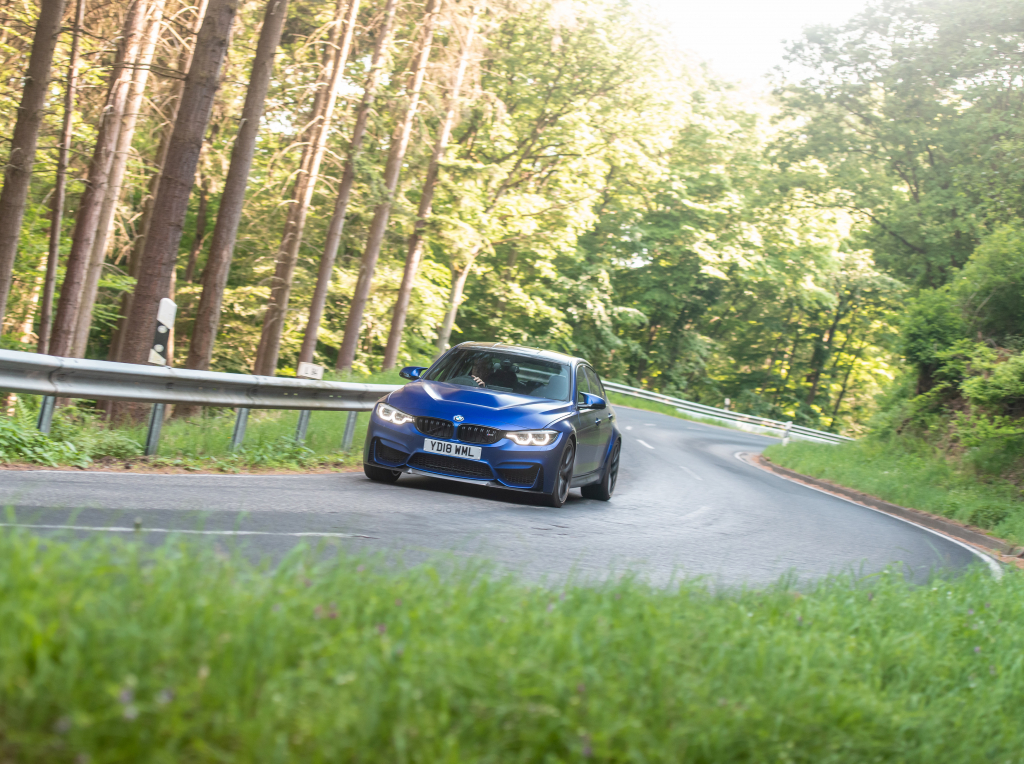 Better still, the guttural growl of the quad exhaust pipes sounds like Satan clearing his throat  and the generous dollop of torque constantly threatens to unstick the fat Michelin Pilot Sport Cup 2 tyres at the rear in a cloud of expensive smoke.

Hoof the throttle out of a corner and the rear will kick out, even when everything is switched to its most relaxed and tame setting, which is both a blessing and curse, especially if you’re not expecting it. 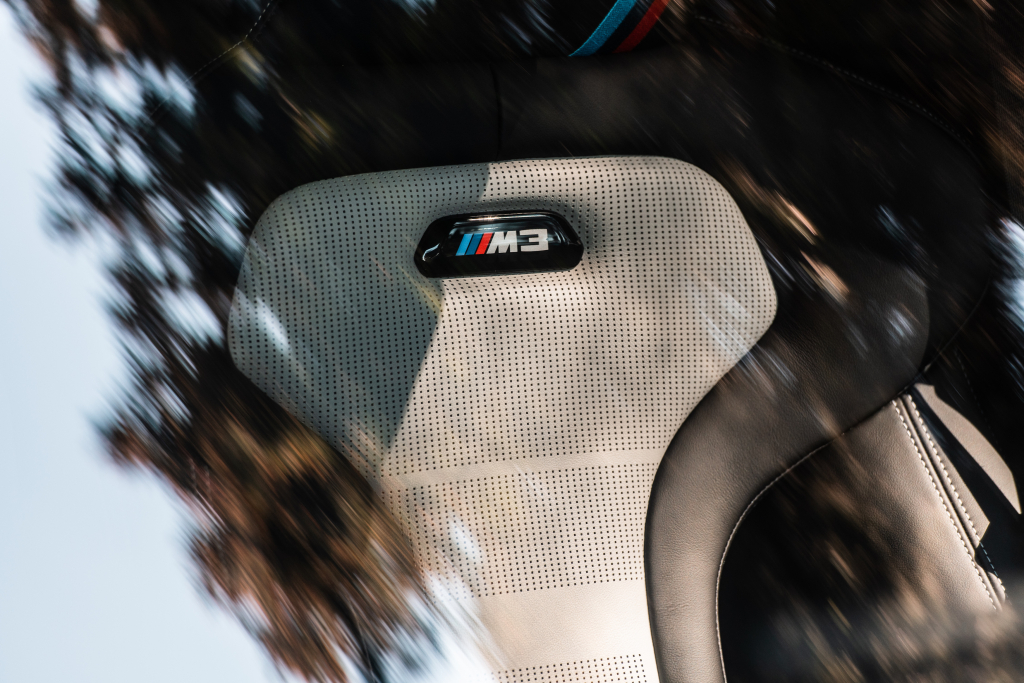 But as with any M3, you can still throw the kids in the back and some shopping in the boot, while the ride is surprisingly comfortable when the correct modes are engaged. Drive with a featherweight right foot and it genuinely passes as an everyday run-around – albeit one that manages around 30mpg and can hit 174mph if you ask it to.

With just 1200 models being made and this generation of the handsome M3 slowly being phased out, the potent CS looks set to become a future classic. 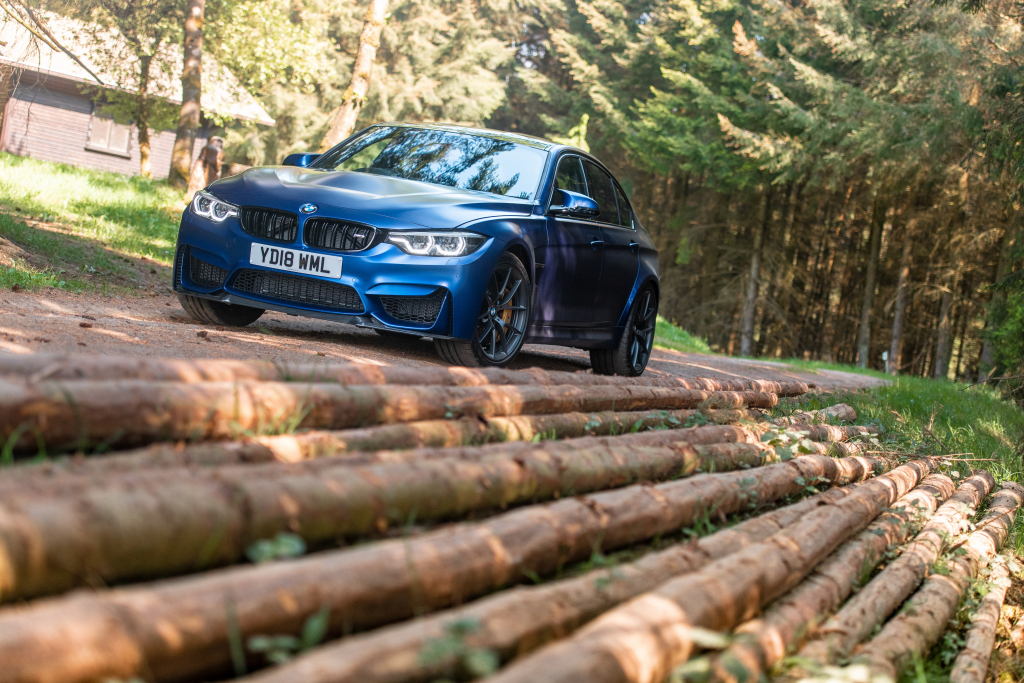 At £86,380, it is expensive when compared to the rest of the M3 range, but this is a car that lives in a world of its own in terms of raw performance and one that will likely leave number-hungry petrolhead’s ditching the binary and succumbing to the emotion this machine evokes. 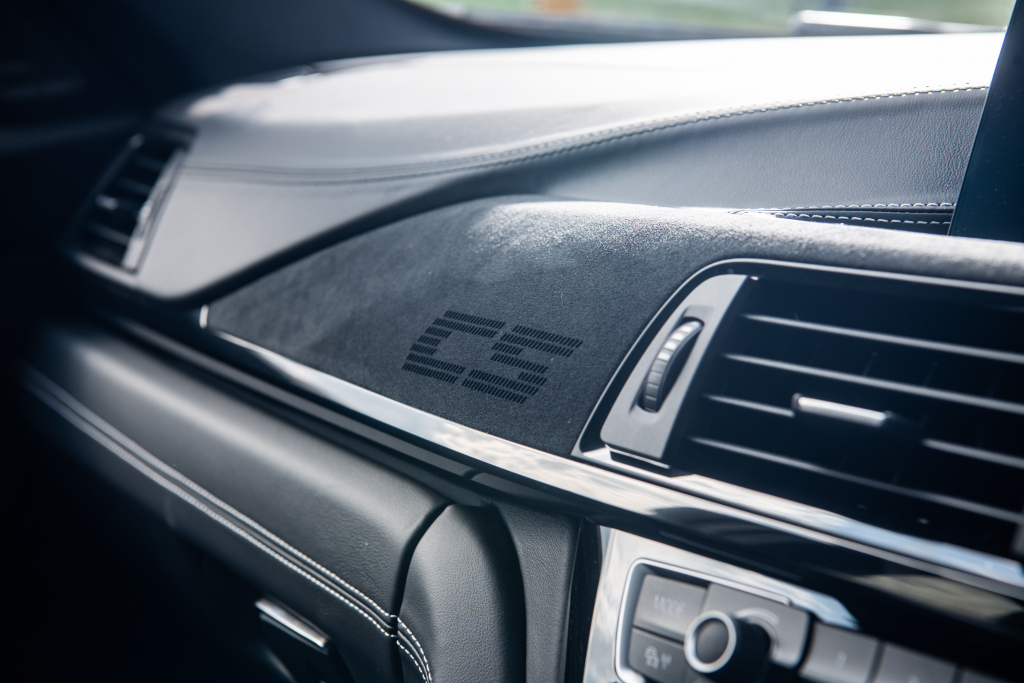